The first twelve holes were built in 1965, and two years later the Old Course was completed with the full 18 holes. By 1970, the course had grown to 27 holes. 18 years later, the club applied for permission to extend the 9-hole course, and this was completed in 1991, giving the club 36 holes. In the same year, the Old Course was modified slightly. The following year, a 4-hole Par 3 course was built. 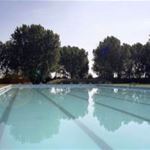 Entfernung: 12,8 km
Malmö is the third largest city in Sweden and environmentally friendly Scandic Segevång is located north of the city. The hotel is close to the town center with shopping, entertainment, culture and attractions. Copenhagen is just a 30 minute train ride away.
Buchung 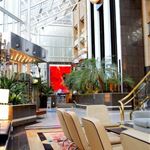 Entfernung: 15,1 km
Malmö is the third largest city in Sweden and the eco-friendly Scandic Triangle is located downtown, close to shopping, restaurants, the famous Turning Torso, the Town Hall and other attractions. Copenhagen is just a 30 minute train journey away.
Buchung 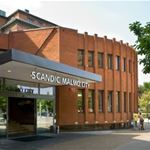